Dream Bigger to Boost Confidence and Face Down Fears 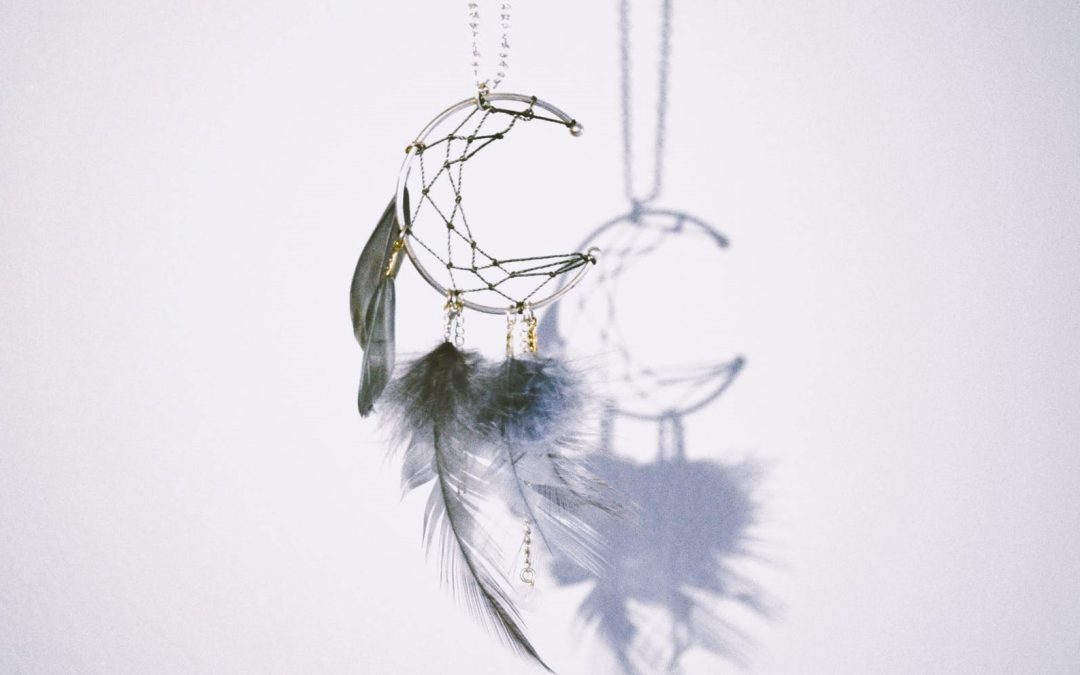 How many times have you heard someone say, “Dream Big!!” And when you come up with a dream, they say, “Bigger!!”

Elon Musk wants to colonize Mars and be buried there. I have a friend who wants to be the world’s first trillionaire. I am a believer in setting big goals and creating realistic ways to achieve them so my first reaction to hearing these dreams was, “how could you achieve such a dream?” Turns out, that’s the wrong question. Until you actually have a massively big dream, you never experience the stretch in your imagination that creates an amazing life journey.

A while back, I started surfing a standup paddleboard. I recruited a Pro in Hawaii. He was and still is an amazing surfer and standup paddleboard surfer. He was 33 years old and entered contests and mostly won. I probably didn’t need such a Pro because initially, I was happy just to catch and ride a few waves.  As with any sport, I was also happy to receive good coaching. But as the Pro helped me, I started seeing progress faster than I had expected. Each visit to Hawaii, he pushed me harder to see what I could do. I’d get frustrated and then have to get over it.

One day, as I was being coached, I had an epiphany. I decided I wanted to surf as well as this Pro, despite the fact that I was near twice his age and didn’t grow up in the ocean. For me, this Dream was as big as colonizing Mars or becoming a trillionaire. As soon as I adopted this ridiculously massive dream, I realized why having massive dreams was important. Limitations disappeared. I no longer cared how old I was. I was no longer concerned with my lack of childhood experiences in the ocean. I stopped thinking about the limitations. Instead, I began looking for ways to keep improving, moving forward and asking, “what else can I do to be as good as him?” My journey changed completely.

Because of this massively big dream, I found the courage to try things I had previously feared. What had seemed difficult and almost unachievable had changed their character. My confidence in my skills soared. My confidence that I could keep improving escalated. My confidence in myself to do more and push harder intensified. I actually became more coachable. But more important than what I was achieving was that the journey became exciting, more than I could have dreamed.

It created a major shift in my perspective. This bold dream was different from all my other goals. It made me think boldly and live boldly. Instead of looking for realistic ways (also known as how to overcome limitations) to achieve a goal, this bold dream required me to ask: What else can I try? This process forced me to face whatever fear was holding me back. The journey took over as the Bold Dream became bigger than the fears.

Sometimes the solution isn’t as important as choosing what you do next. Today, I’m still far away from being as good as my Pro. But, when I’m out on the water, every action I take is influenced by the massive dream that constantly looms on the horizon. What will I do next? Every failed attempt at a movement is another experiment that gives me more experience and information, bringing me closer to the big dream. But most importantly, I wouldn’t trade my journey for anything.

What big dream have you avoided because you don’t know how to get there or because it seems so unrealistic? Massive dreams are catalysts for creating an amazing journey. If you’ve ever felt life was boring and uninspired, it’s time to change your journey. Have the courage to start writing a story you want to star in. Start with a massively bold dream.

I always love to hear back from anyone who has seen or used any of my work to find out how it has impacted your life. I welcome your thoughts at any time.

I wish you the best and if I can be of service, please contact me.

P.S. “Courage is not the absence of fear, but rather the assessment that something else is more important than fear”  — Franklin D. Roosevelt