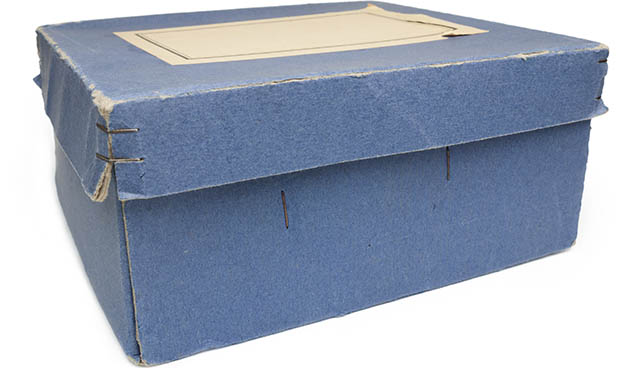 It was one of those hot and humid summer afternoons in Japan. I was 10 years old and living at a military Base. I was at the Base swimming pool when the Base swim team, the Grant Heights Porpoises, started practicing. They used a few lanes in the pool and started swimming laps. I watched the team members, ranging from six years to teenagers, with envy. I was a mediocre swimmer and I wanted to be one of them. I quietly asked around and learned I needed a few dollars to join and buy a team bathing suit. I left yearning to join but I had one problem. I knew my parents would say, “no.” Academics were what was important; athletics were frivolous. Perhaps it was the denial of this forbidden fruit that made me want it so badly.

Because it was summer vacation, my parents didn’t care if I went to the swimming pool every day. But getting the money was an obstacle. I did a few odd jobs for my neighbors to earn a few dollars. When I was given a little money for comic books or to go to the Saturday matinee, I bought one less comic book and fewer snacks to save a little here and there. Eventually, I saved enough money to join the team and buy a bathing suit and I began practicing with the Porpoises. I didn’t tell my parents until I needed their permission to go to a swim meet. It was summer so getting permission was easy.

My next obstacle was getting to swim meets – no way my parents would take me, let alone go and watch and bring me home. I got lucky. One of the mothers of a team member, a Japanese woman, took kindly to me and gave me rides and made sure I had orange slices, sandwiches and honey drops to get me through the meet. By winter, I had created a network among team members and parents to help me get to practice and winter swim meets. So long as my academics did not suffer, my parents seemed to ignore my swimming pursuits.

I trained hard. I did whatever my coach told me to do. I began placing and getting ribbons, at first because I was third out of a total of three. But later, I began moving up and eventually brought home white ribbons and then blue ribbons and medals. My parents gave me a shoe box to store my awards. They never saw me swim or took notice of my awards. But I kept going back. I suppose I learned at an early age that I had to go get what I wanted and it didn’t matter if someone took notice or not.

All I knew was trophies went in a shoe box, so that’s where I put them. Funny thing though, when I saw others displaying trophies, I tried it – to be like everyone else. That was uncomfortable so I stopped. As it turns out, I have kept most of my accomplishments in the proverbial “shoebox” my entire life. My law school diploma and law license are still in the containers in which I received them, never framed for display.
As I venture into a different world of business, I’m told I need to market my skills, market my offers, market, market, market. It’s so hard to market because it’s hard for me to wear my accomplishments on my sleeve. I have to remind myself daily that what I’ve accomplished in my life is worthy and has value. I have to remind myself daily to rise to the level of my accomplishments, rather than slide the accomplishment into a shoe box.

Putting my swim team ribbons and medals into a shoe box was another part of my life, after my adoption, when I began the road to self-doubt, lack of confidence and imposter syndrome. No matter what I did, it was really only deserving of a shoe box. I know from my current work that this “imposter syndrome” is common among many women (and men). Studies show that everyone suffers from it at some time or another. It’s tough changing a shoe box mindset. But reflecting on how this journey began and my real shoe box has given me a quiet understanding. Through this quietness, I begin to accept who I am for what I am.  Some may use meditation to get here. And perhaps my reflection of my personal historical moments is mediation. It doesn’t matter. I just know that reflecting back helps put today into perspective, allowing me to be even more aware of who I am and understanding others. AND, I’m trashing the shoe box.