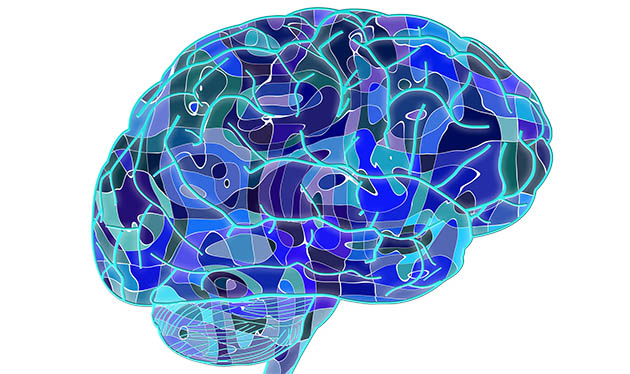 On July 29, 2002, New Zealand time, my son was found unconscious on a ski run.  Before that day, my son had the world on a string. He had graduated from the Air Force Academy, successfully completed pilot training and he was an instructor pilot with a “fighter follow on” meaning he would soon be flying F-15’s.

He had just arrived for a dream ski vacation in New Zealand to ski with potential Olympic mogul (big bumps made of snow) skiers and train with a top U.S. mogul coach. On his first day, he suffered a severe traumatic brain injury.

Today, 15 years later, my son has obtained his master’s degree and is a strategic military planner for the U.S. Air Force Europe-Africa, living in Germany and he just successfully passed the foreign service examination. He’s not flying fighter jets, but we aren’t complaining about what he has accomplished and where he is today.

The return to a thriving life didn’t happen overnight. There were long, difficult days, weeks, months and even years. It was easy to become discouraged and many may have given up long before Kevin and I gave up. Together, with GRIT, we took his recovery one day at a time and one step at a time.

In November 2016, Kevin’s story was told briefly in the Kaiserslautern American newspaper.

Recently, Kevin came home and we gave a presentation to our local Career Center.

Kevin focused on the four top tips for getting a job or your life back together after a traumatic brain injury. As I listened to his talk, I realized that his four top tips could apply to anyone. So here they are:

1.  Diversity:  You have more skills than you realize. Sometimes, instead of focusing on your “major” skills, recognizing valuable skills you’ve developed over a lifetime can be the trigger for a new job, or just to do your job better. Those additional skills, demonstrating your diversity, may also be keys to becoming more productive, using time more effectively, and finding that balance you’ve been looking for. It may even be the catalyst for that promotion you’ve been wanting.

2.  Train your Brain:  Who wouldn’t want a sharper, faster processor? That’s your brain and training it daily makes it that much better in all you do. Whether you use crossword puzzles, brain trainers, sudoku, or just read and take classes, learning and exercising the brain keeps it sharp and fast. How could you go wrong with a faster, sharper brain?

3.  Take the Job:  Sometimes the job you need to do isn’t your ideal job. But taking the job, or doing something other than ideal, may open doors of opportunities. Don’t get too stuck on one avenue – there are many roads and you never know which will lead you to the biggest opportunity of your life.

4.  Persistence:  This is GRIT – step by step, day by day. If you want to reach your goal, success, that promotion, whatever, you have to stay in the game. You may not be the first to the finish line, but you have to finish. No one hands over opportunities to those who quit.