How Accountability is a Ticket to Freedom 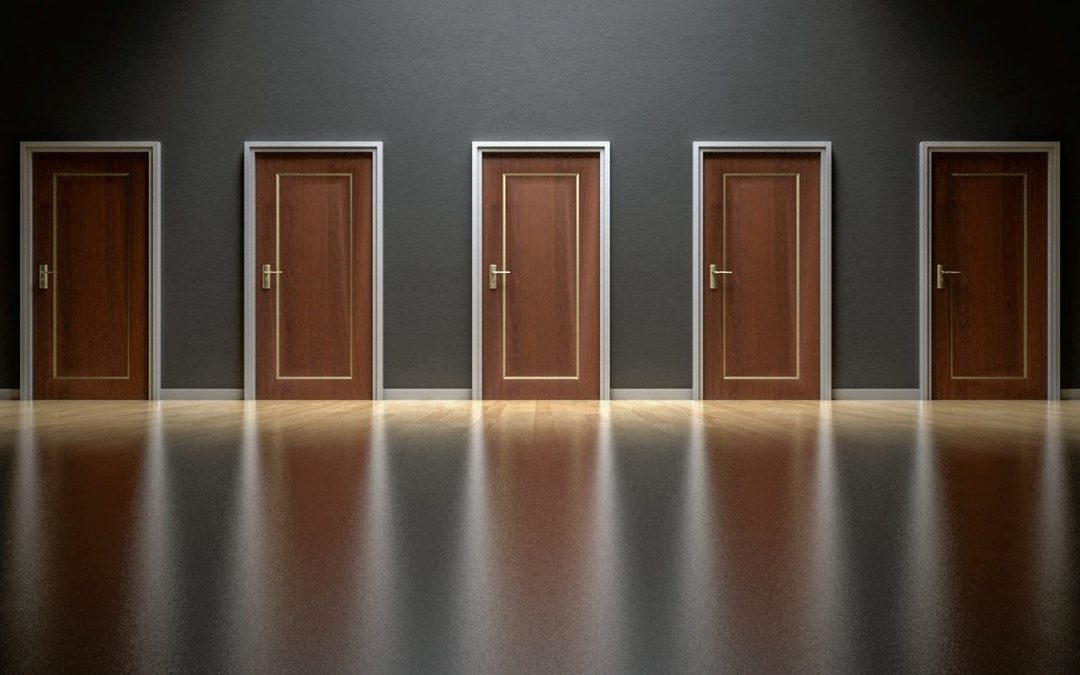 I was sitting in the Los Angeles airport waiting for a connecting flight. After a red-eye flight and trying to stay awake long enough to make my connection, my mind was doing well just to be awake when I overheard a story of woe told by a young woman trying to get to a remote town to help her Aunt. She sounded like a nice gal. Her Aunt and cousin needed her help and she was traveling 1500 miles to help. I thought, “how nice.”

As the story unfolded, she described that her arrival had been delayed by the actions of an airport attendant. Turns out, the gal had purchased a ticket on a connecting flight out of  Los Angeles. There were two earlier flights and she asked to be placed on standby on one flight which was to leave in about an hour. She was at that gate already. She then learned about a flight leaving 30 minutes earlier at a gate at the “other end of the airport.” She called ahead to get on that standby list. She then ran to the other end of the airport only to find that she was #11 and there were only 10 seats available. She then ran back to the first gate and arrived as they were shutting the door. She asked the attendant to open the door and let her on the flight and told her story of having to get to her Aunt. The airport attendant apparently told her that the door would not be reopened for someone flying standby (I wasn’t there, so I don’t really know what this person said and it isn’t really that important). So the gal missed both of the earlier flights as a standby. She had to settle for the flight she purchased. While telling her story, she expressed anger at the airport attendant because she had refused to reopen the door and let her on that flight when there was one seat available.

In hindsight, had this gal stayed in one place, she would have gotten on the plane with one seat left. I understood her plight – she wanted to get to her destination sooner. Who wouldn’t? I’ve been there. Often, the more convenient or preferred flight arrangement costs more money but standby is sometimes available – but it’s a risk. This gal’s situation was the result of her choices, not the airport attendant’s choices. It doesn’t matter if the attendant could have reopened the door. The fact remains, to reopen the door was a favor, not something the gal was entitled to have.

Has our sense of entitlement reached this far? Feeling entitled to something that requires a favor from someone else? What’s worse is that this sense of entitlement overrides all logic and makes other people who are making legitimate choices sound like they are the ones being unreasonable.

I’m not going to label this situation one of a particular generation. This is an example of what I’m seeing everywhere from all generations.

Lately, I’ve become accustomed to asking myself the following question when anything happens that adds a speed bump in my day: “What did I do to contribute to the current situation.” By accepting responsibility, even when nothing is my “fault,” I spend less time and energy worked up about what has happened. Instead, I recognize that I had the freedom to choose. Now I have the freedom to do something about the situation.

It’s nice to accommodate others when we can. I always appreciate a helping hand. I smile when someone does something nice for nothing in return. But, I don’t expect any of this. If as a result of my choices, someone smiles upon me and does me a favor, I’m thankful. But I stand ready to accept the consequences of my choices and be fully accountable. I don’t judge others for acting or not acting. I don’t judge others for granting or not granting favors. If someone else’s choices will have an impact on me, then it’s my responsibility to make the choices I need to minimize the effect of other’s choices. And when I make a mistake and fail to minimize that effect, I smile and move on. After all, no one really owes me the time of day. And I’m free to move on with my life.