I am NOT a Cancer Survivor 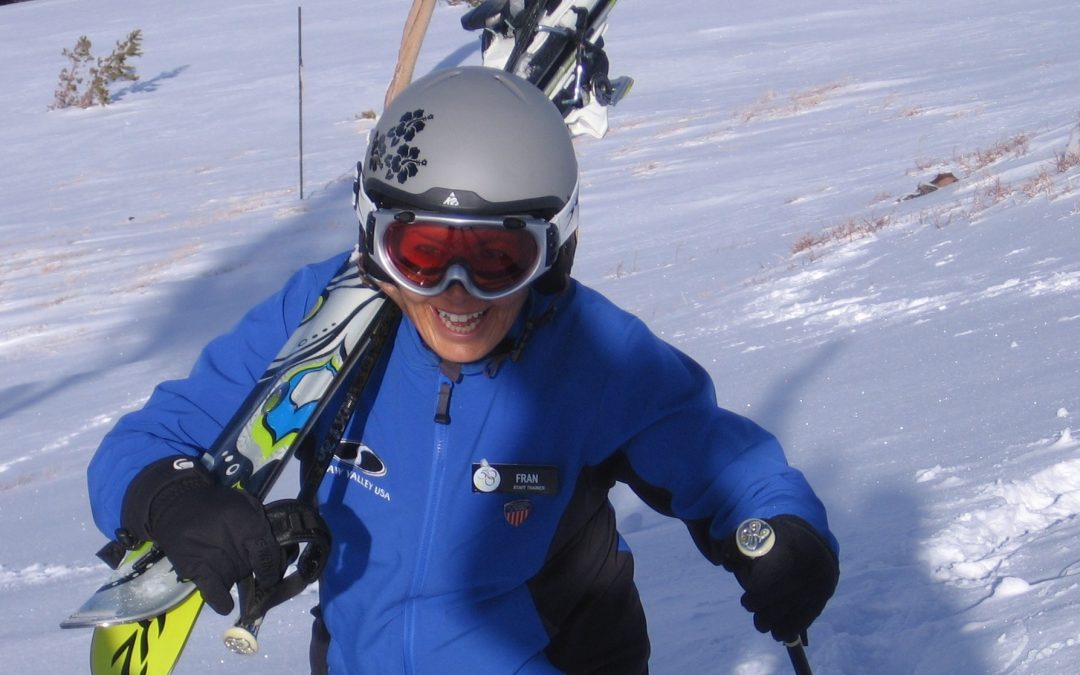 Back in September 2001, my primary care doctor ran some tests and she didn’t like what she saw. She referred me to an oncologist, “just in case.” I saw the oncologist who ran more tests. When the test results were in, my husband and I went to his office. We sat down. Dr. Lim looked me straight in the eye and said, “The test results were positive. You have cancer. Endometrial (uterus) cancer. Stage 2.”

Dr. Lim, my gyn-oncologist who literally saved my life and lifestyle.

My first reaction was to burst into tears. My adoptive mother had died from ovarian cancer. I had seen her go through chemo therapy twice, only to see her wither away slowly. All I saw in my mind’s eye was my being bed ridden for months, only to slowly weaken and die. I had so much to live for and in that moment, I saw it all coming to an end, quickly.

I began blurting out a lot of “what ifs” … maybe the better word is “blubbering” a lot of what ifs. Dr. Lim reached across, gently took my hands in both of his hands and calmly said, “I’m not going to answer all those questions, and I don’t want you to think about them. We’re going to start with surgery and see where we are after that. We take this one step at a time. You aren’t going to die.” As I choked on my tears, I began to calm down.

Our meeting was on a Friday. Dr. Lim had already scheduled the surgery for Monday morning.

We only told our kids. I didn’t want anyone to know I had cancer. At the time, if anyone had asked me why, I don’t think I would have had an answer. I just didn’t want to tell anyone else.

Dr. Lim was aggressive with the surgery. The result: a complete hysterectomy; nearby tissues and 60 lymph nodes (those parts of you that help circulation throughout your body and through which cancer cells can spread) were removed.  I was one of the lucky ones. All lymph nodes were negative and I did not have to undergo radiation or chemo-therapy. Yea! Now I won’t have to tell anyone else!

Wrong. As it turned out, my 3-day hospital stay turned into two weeks because of complications from surgery unrelated to cancer. I did become weak. I lost a ton of body mass while I was bed-ridden. Even when I went home, I was on Percocet and unable to function normally for over a month. My fear of being bed-ridden and withering away was coming true, even with the cancer gone.

I didn’t wither away and I didn’t die.

By Thanksgiving, I was on minimal medication and was experiencing a “normal” life, although weakened. The ski resort opened and the Friday after Thanksgiving, I went skiing. I had enough energy to do one run. I wondered if my condition would improve or if my ski days were over. But I remembered my oncologist’s advice, and I thought about today and maybe tomorrow, but NOT next week. By December 8, 2001, I was back on my skis and teaching, hiking up the hill on skis, and helping people who had fallen get back up … and hiking up the hill to make some ski turns.

For me, cancer was an event in my life and now it’s over. I don’t define myself by the cancer. I don’t jump on bandwagons about cancer. I’m not against bandwagons to bring attention to anything that needs attention. I’m just not one to wear my cancer on my sleeve or wave a banner about it. It’s just me, but by putting the cancer into the category of event, I can recognize that it influenced who I am today, but it doesn’t have to define me. I’m not a cancer victim just because I had cancer. I’m not a cancer survivor just because it’s now gone. I’ve adopted this approach to everything that happens to or around me. Something was and now isn’t, or something wasn’t and now is. Now, what am I going to do tomorrow? And that’s kinda where I like to spend my limited headspace.