I Called My Father, Despite … 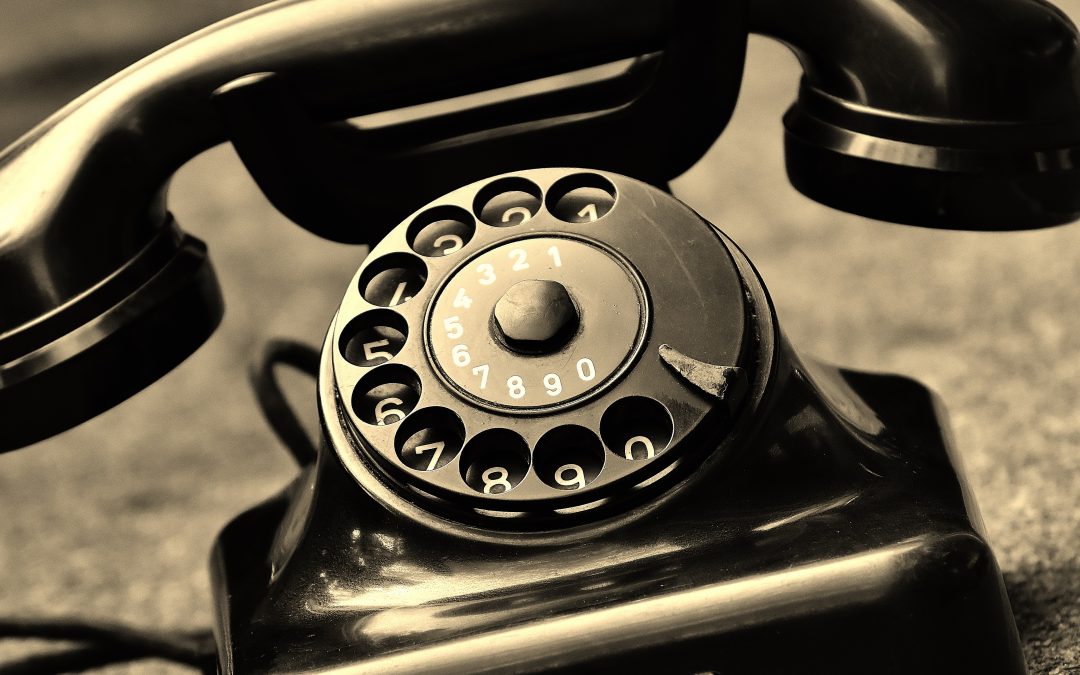 not wanting to call. He left me when my mother died. I was one. He returned about a year later with a new wife, who didn’t want me. And he left again. Over 40 years later, I hired a private detective and he gave me a telephone number. My father was an expat still living in Japan, and had been living at the same address all those years. I put the telephone number away in my desk.

I was suffering from what I call “my father is going to desert me again” FEELING.  It’s the feeling I get when faced with doing anything that might hurt me.  You know that FEELING.  It’s that FEELING I have when I fear that by doing the IT, something not so good is going to happen to me.  Sometimes that “something not so good” is in fact bad, like serious bodily injury or death.  But other times, ITjust FEELS like it’s going to be as bad as serious bodily injury or death.  You get the same FEELING when faced with a variety of IT’s:

All these “ITs” get lost when bundled up with FEELINGS.  But when I separate the IT from the FEELING, I learned I’m able to move when I was otherwise frozen.

First recognize the FEELING.  Look at it without trying to fix it.  Notice it and smile inside and say to yourself “A-ha! There it is.”

Second identify the IT – the action that you were about to take that made you have the FEELING.

Third, if you need to, write down the IT on one card and the FEELING on another card.

Then what, you say?  Well, here’s my “Decision Tree.”  Take a look at it.  OK, so this tree just leaves me hanging out on a limb.  MY POINT is

that simply separating the IT from the FEELING gives me something to work with.

Just knowing that I CAN separate the IT from the FEELINGhas, somehow magically, allowed me to face and deal with more and more small things in life that can freeze me. And with practice, I learned that the same process has helped me get through some of those big things that freeze me, too.

Proceeding with caution took me to most of my “S” Activities that I love so much.  Looking deeper, taking a deep breath and doing IT brought a lot of good things into my life.