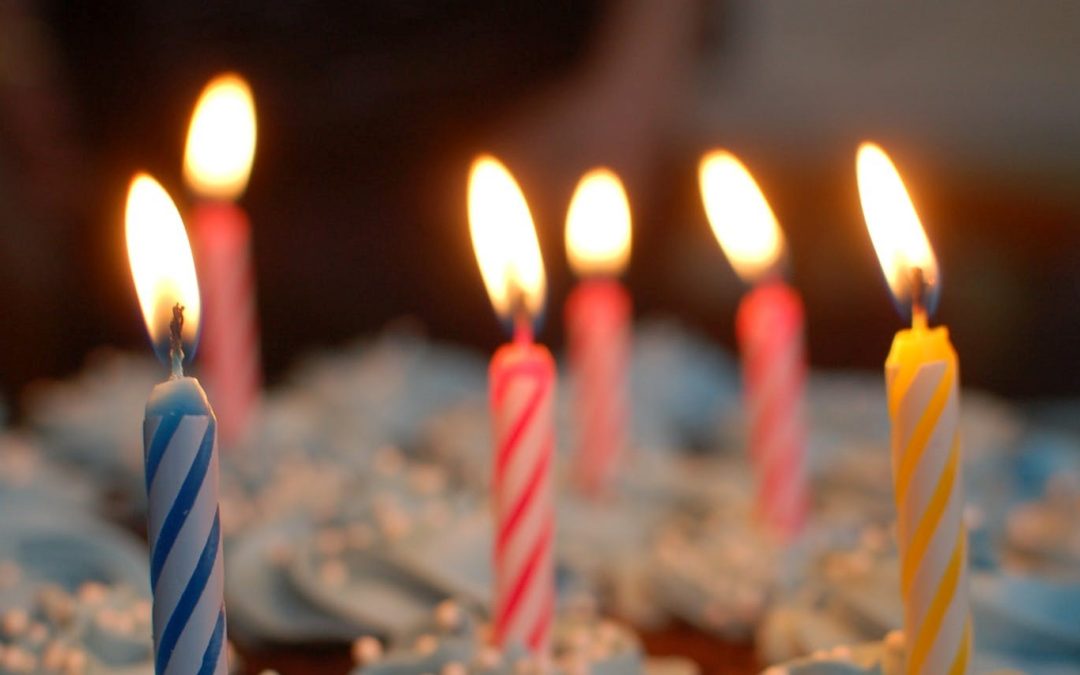 In 2005, when I went to Japan to meet my father for the first time (June 19, 2016 Blog Post), I reconnected with my mother’s family. After locating my family, I had begun emailing with my cousin who I had not seen since she was an infant. I hadn’t seen my family since I was adopted and left my Obaachan at age 5.

My family lived in Hachioji, about an hour’s train ride outside of Tokyo.  My uncle Hidenori-san and cousin Yukari-san met me at the hotel at which I was staying in Tokyo to bring me home. After 40 years, I still recognized Uncle Hidenori-san and I was immediately comfortable with him.

Together we took the train ride to Hachioji and my uncle’s home. I was met with a flood of new faces: so many cousins, their spouses and their children, all there to welcome me home. And there were my aunts Chieko-san and Emiko-san who helped so much to raise me in my first five years. We broke into frenetic rounds of bowing, hugs, bowing, hugs – and tears.

Everyone crowded into my uncle’s modest home, all squeezed into one room next to the kitchen.  I sat on a small couch next to my uncle. People sat on the floor, stood nearby and hovered. I marveled at my new family, as much as they marveled at me: this half-Japanese cousin they had heard about but had never seen. We talked in a combination of my rusty and hesitant Japanese and their hesitant English.

It was two days past my birthday. I didn’t know they knew when my birthday was. After a while, I saw my Aunt come out of the kitchen carrying a strawberry shortcake with candles, and everyone quieted. My uncle said, “The last time we had a birthday cake was when you were five. Now we celebrate your sixth birthday.”

Tears started and I blinked away the first few, but there was no holding back, and suddenly I didn’t want to. The waterfall began, as they began singing Happy Birthday in a cacophony of English and Japanese. I FELT six. As I write this, the waterfall resumes.

They weren’t done welcoming me back to the family. My Aunt Emiko-san handed me an envelope. I opened it. Inside were three sheets of paper with childish drawings.

They had saved these mementos of my early years as Ranko-chan.

Although my adoptive parents had family whom I had met and spent time with, I never felt “connected” with them. No question that as a child, I had fun frolicking at the beach with my adoptive parents’ nieces and nephews. But, there was never a lasting connection. Most of my adult life, I sheltered myself away from family experiences of any kind, even with my husband’s family who embraced me and immediately treated me as another sister. Today, I can sit and stare at candles on my sixth birthday strawberry shortcake and feel the emptiness I allowed to grow where family connections normally reside.

It’s funny how something like a break in a relationship as a child, which is not understood, can have a lingering impact for years to come, maybe for a whole lifetime. Only when my void was filled did I even realize I had a void. Since then, I’ve allowed myself to embrace connections, wherever they come from. I’m much more comfortable around others, even those who aren’t family. I’m more confident in my relationships with other people. (Actually, I’m more confident in myself.) I had no idea how important my original family connection was until I regained it. Now when I’m feeling disconnected, I relive my sixth birthday to remember that I, too, belong.