Not Victim, Not Survivor … I Am More … 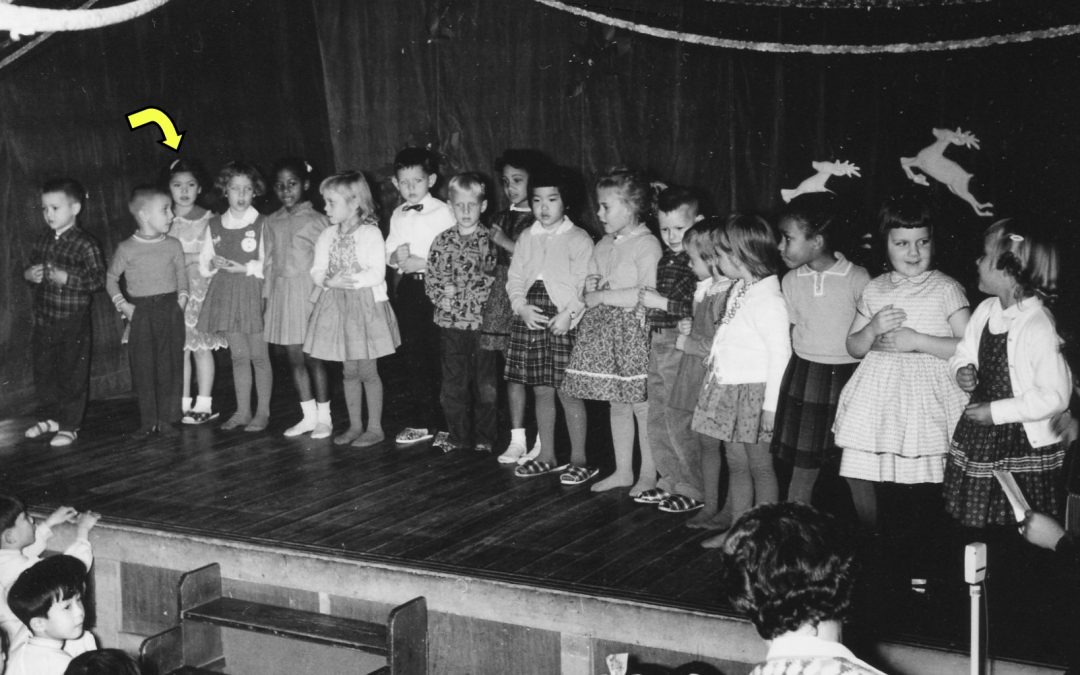 On August 20, 2017, I wrote the blog that I was NOT a Cancer SURVIVOR. Several women wrote to me because the post revealed that “she” was not alone in wanting to keep her “event” quiet and not be defined by that event. I was touched that my experience and thoughts actually resonated with so many – we were not alone.

I also heard from women who stated they were “proud” to be survivors. Oddly, those women, in my eyes, were so much more because they lived life with such gusto, they had to be more than just survivors.

It is always tragic when anything, whether it be cancer, a car accident, other medical diseases, or even a crazy sporting accident, throws your life into an unanticipated direction, sometimes leaving scars and disabilities we didn’t have before.

When I burned my arm when I was four (July 10, 2016 Blog), I acquired a huge scar that still engulfs my left arm. I’ve had three major abdominal surgeries (car accident, childbirth cancer), leaving me with scar tissues that have created a chronic and potentially life-threatening blockage. I was molested my entire youth. My son almost died and has spent so many years recovering from a traumatic brain injury. I literally have physical scars as well as emotional scars.

If we polled tons of people out there, including you, we’d find out that almost everyone has had events in their lives that no one planned or wanted. And when people tell their story, often the automatic reaction is to compare their story with our own. By comparison, we make ourselves feel better. Either their story isn’t as bad and we can feel good if we’ve overcome our story, even a little bit. Or, their story is worse, and we are inspired and believe we can do better.

I’ve met people who have not experienced as many life-scarring events as I have. I’ve also met people who have suffered so much more. And they both suffer from their history. I’ve  realized that it isn’t the objective quality of the tragedy or event that matters. It’s the fact that it happened. It’s easy to say that a person whose mother kept telling her that she was fat didn’t suffer as much as a girl who was sexually molested since she was five. Yet, the little girl who was sexually molested in her own home didn’t suffer like the little girl who was trafficked across the country from Age 6 to 22. But in each person’s mind, the suffering feelings, brain connections and chemical releases are the same.

Awhile back, I stopped balancing another’s story against my story. Everyone’s story is different, but the suffering can be the same. We experienced the same feelings – the cause of those feelings were just different. The very fact that all these different experiences can result in the same feelings, and even similar scars, told me that what I do next is more important than what happened to me.

It’s impossible to help anyone if we try to balance the weight of anyone’s experience against another’s. Doing that keeps us in our own heads and in our own stories. So I decided to learn from my history, but be more than my history.

I’m not a victim now. I’m not a survivor now. I am much more.